Learning from past planning experiences...

With mega-events being relatively short events, their legacies are intended to be the return on investment. By investigating previous mega-event host cities and their legacies – Barcelona(1992), Athens(2004), London(2012) and Doha (2006), we devised a spatial framework for assisting the success of legacy planning. Parameters included:

Local and Global Spatial Accessibility – or how well are venues connected through the movement network to other parts of the city, near and far.

Spatial Embeddedness – the relationship between the venue and its surroundings.

... to plan for successful legacies for Doha

These spatial attributes are then tested in the case of the venues for the FIFA World Cup 2022 to identify the potential legacy outcomes. Stadiums located in already well-functioning parts of the city are expected to have more successful legacies. Since they are well-embedded into the fabric of the city, they are able to capitalise on the existing movement through the street network. On the other hand, venues situated at the edge of the city are not as well-connected putting them at a spatial disadvantage with less opportunities for a sustainable socio-economic mix.

Legacies of venues also need to respond to the affordances of the spatial network. Venues with high local accessibility but low global accessibility, have the potential to resurrect as local centers after the event. 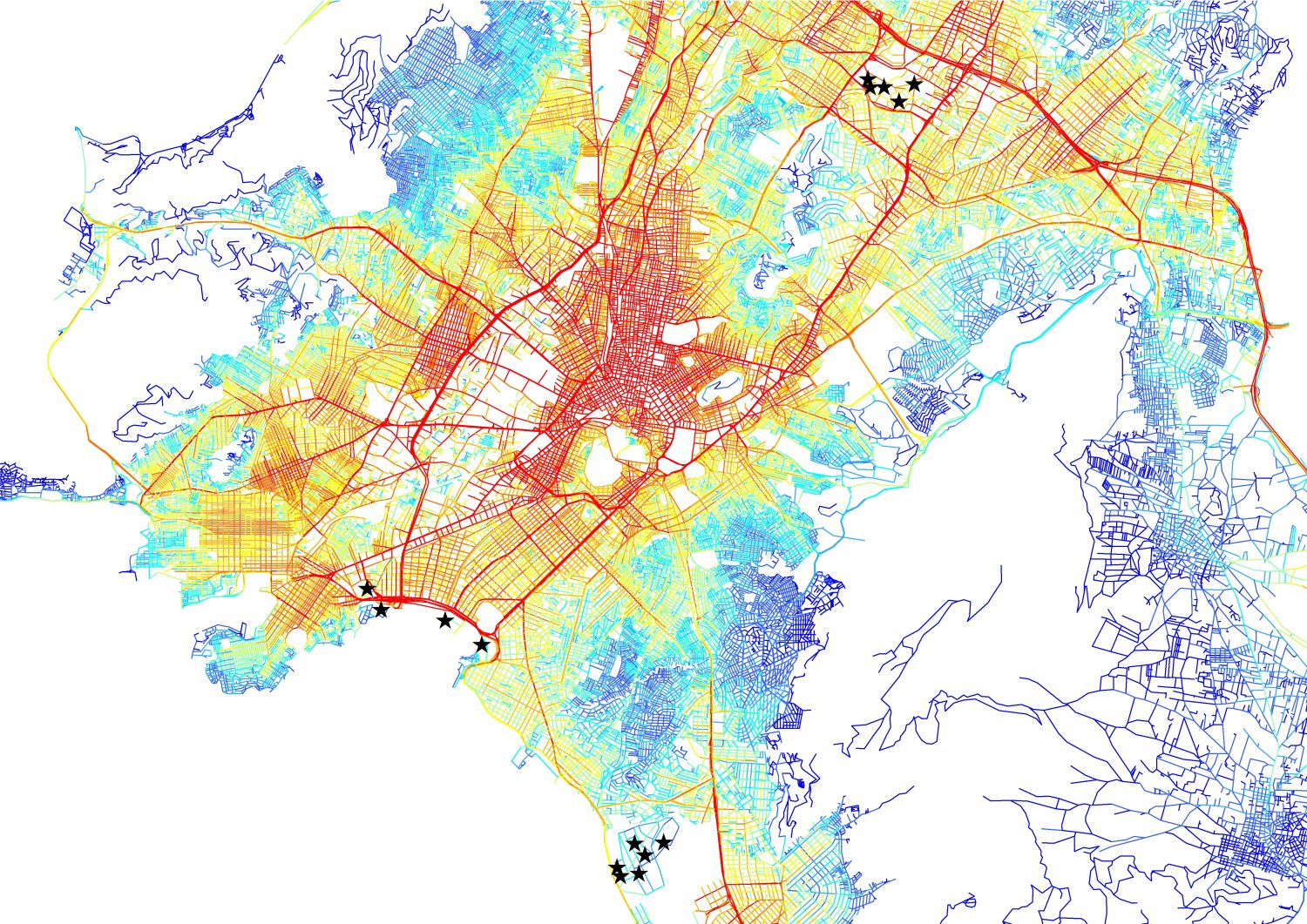 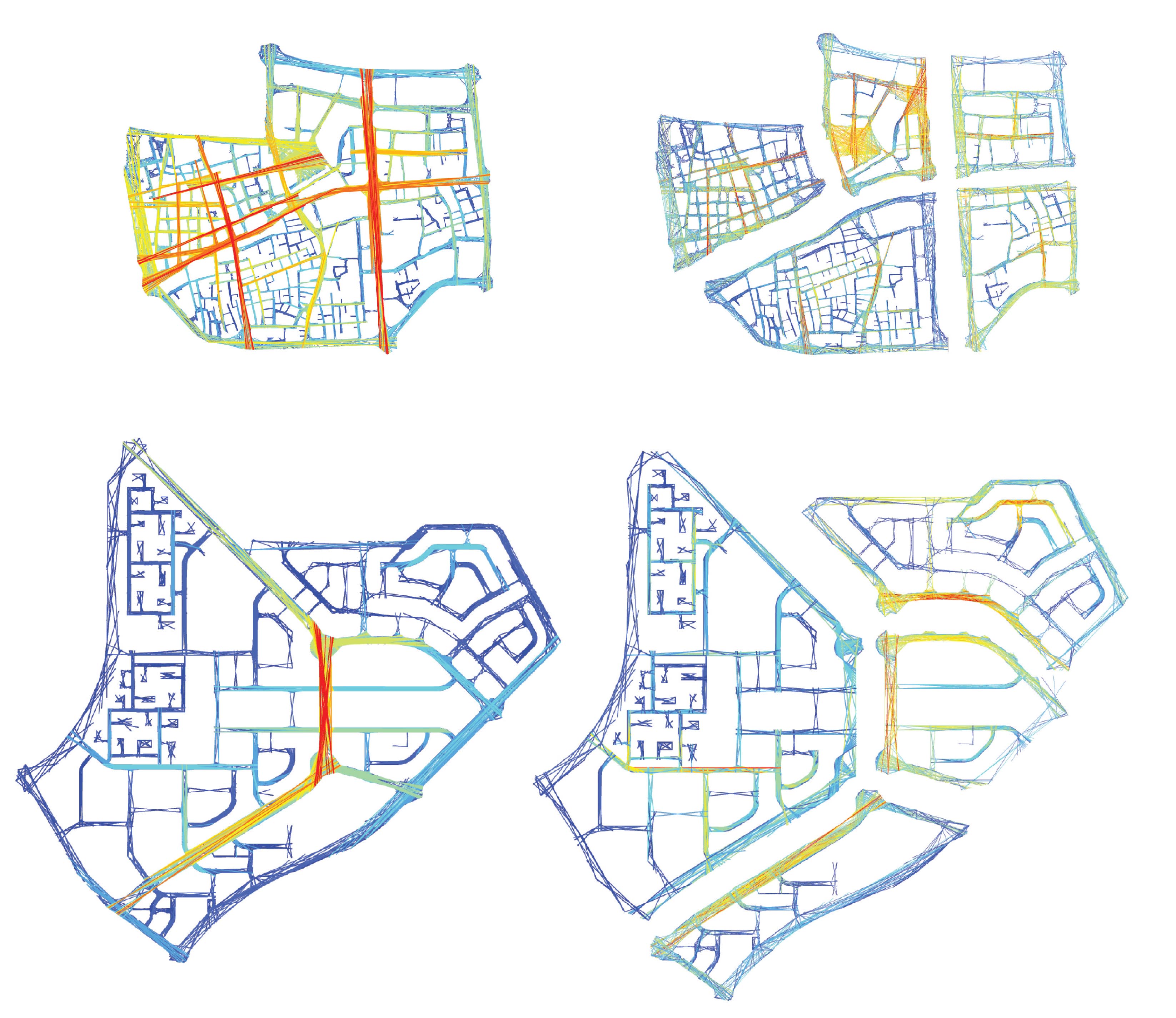 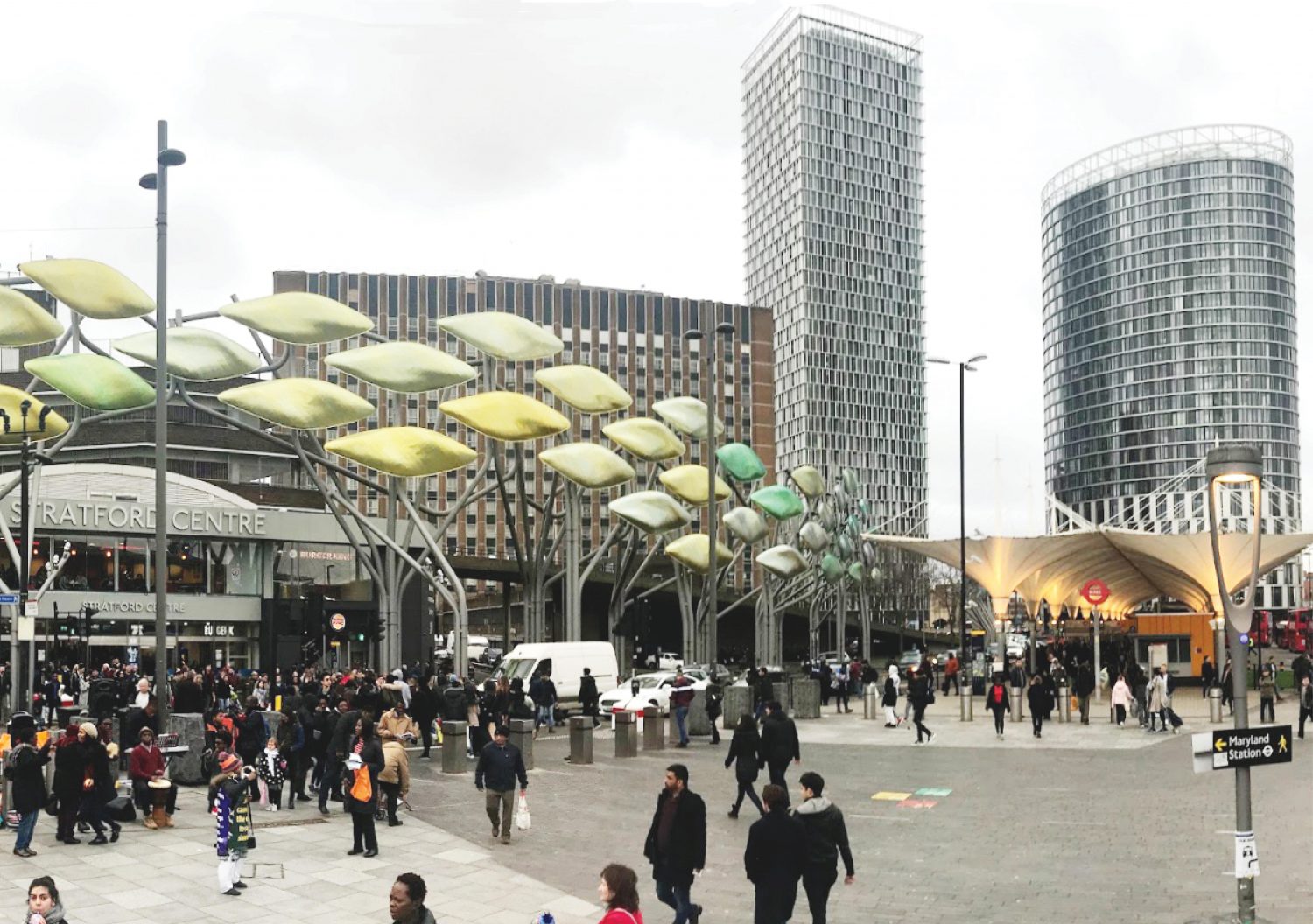