The spatial development potentials of business districts in Doha: The case of West Bay

Recent efforts to formulate strategies that will turn Qatar’s capital city into a global hub have given rise to a debate about the morphological and functional composition of one of Doha’s most prominent areas – West Bay. At the end of the 20th century West Bay, also known as Diplomatic Quarter, was chosen by public initiatives to become the new Central Business District of Doha. Today, the appeal of West Bay as a business hub is contested by other emerging urban centres – such as the highly integrated Al Sadd area, which has attracted a wide range of advanced producer service sectors. It is therefore the objective of this paper to investigate the spatial configuration of Doha’s West Bay, which arguably lays the foundations for the socio-economic interdependencies necessary for its vitality and sustenance. In order to quantify its intrinsic urban complexities, Bill Hillier’s space syntax methodology is applied, which elucidates, in various scales, global and local grid conditions, and thus can be used for assessments regarding the distribution of land use patterns and infrastructural networks. 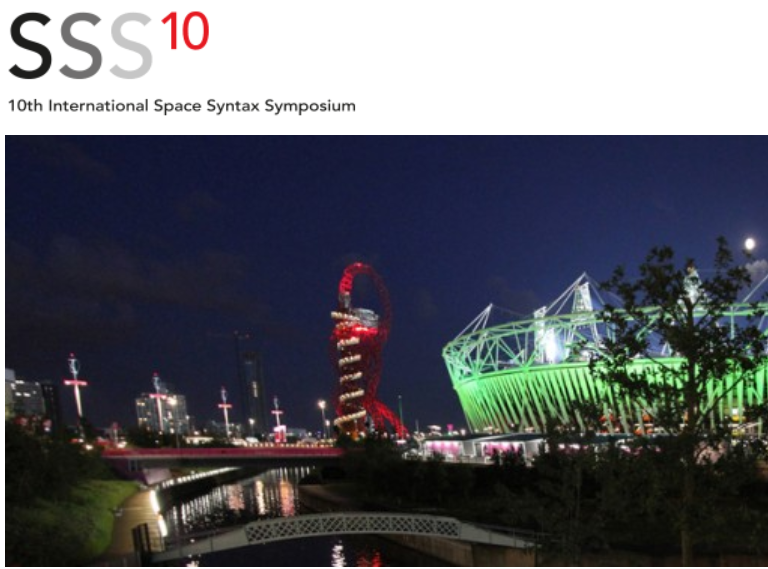 Shifting Centralities in Search of Identity